How to Use Your Phone as a Baby Monitor 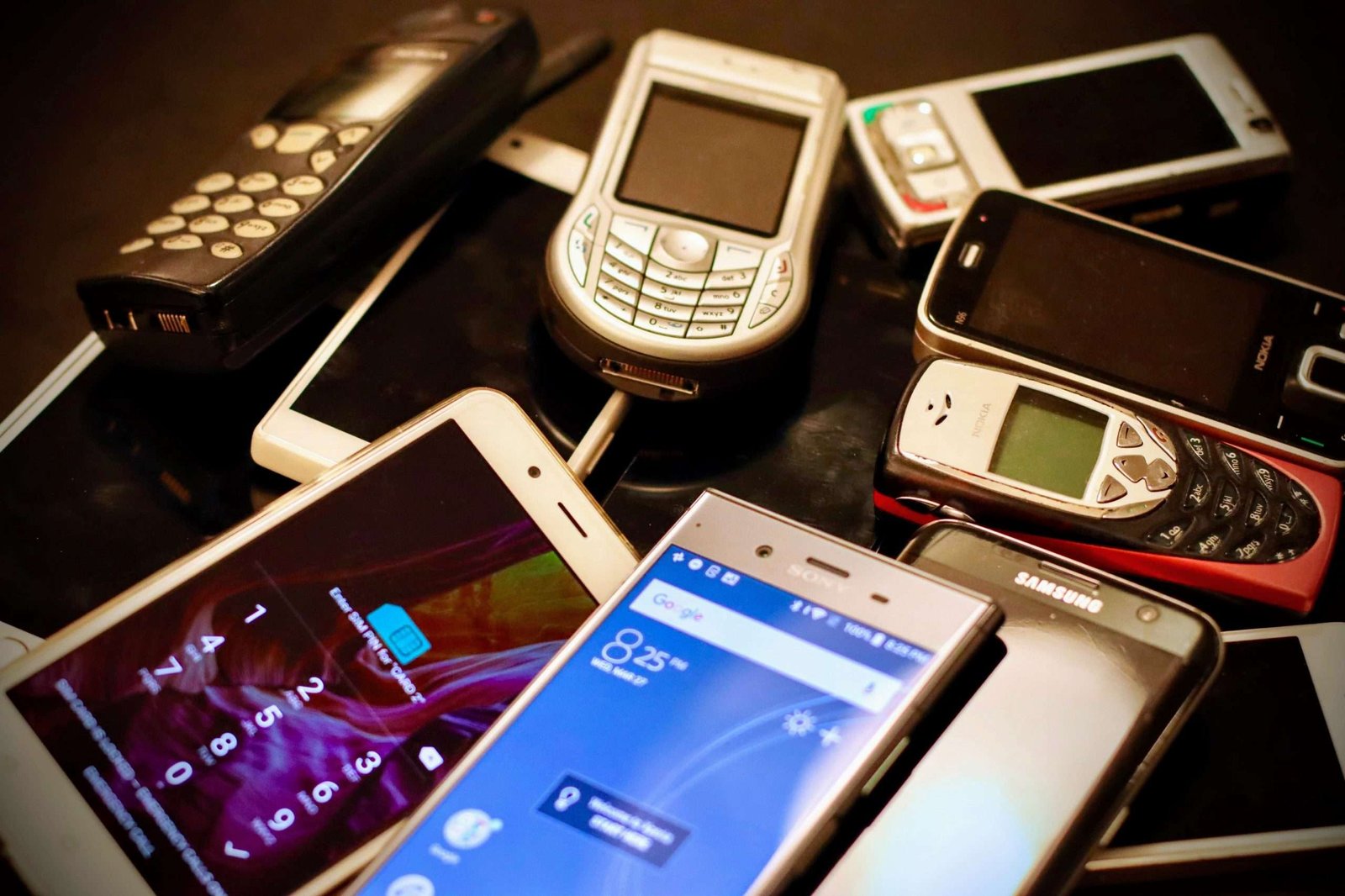 The chances are that you have an old smartphone laying somewhere in the house and you had a brilliant idea. What if you could turn your phone into a baby monitor?

This could save you some money which is very important if you’re on a budget and yet you would get to be create and make something of your own.

But is this even a possibility or this is something that would be rather unreliable than reliable?

In the article below, that’s exactly what you’ll find out. All we’re going to say for now is that this idea is definitely a promising one so keep on reading!

People who are wondering how to turn their old phone into a baby monitor are thinking of video baby monitors.

Wi-Fi baby monitors are increasing in popularity because they give the ability for parents to connect it directly with their smartphone so they can forget about carrying a monitoring unit around the house.

Another benefit of this is that Wi-Fi monitors use the network so there’s no limited range between the monitor and the phone which means that you can keep an eye on your baby even when you’re not home.

Therefore, depending on your phone, software version of the phone, and your goal – you’ll be able to create at least an audio baby monitor out of your old & unused smartphone that’s been laying around your home.

Can You Connect a Monitoring Camera to Your Phone?

The main goal is to turn your old phone into a video baby monitor but is this truly possible?

And if it’s possible what would you need?

Even though this might not get you a free video baby monitor, you’ll still be able to make one for half the cost of a quality baby monitor.

So yes, it’s definitely a possibility – but what it is you need?

In order for this to succeed, you’ll need a camera that can be connected to either an app or your network.

However, if you have two old phones laying around, you’re in luck as you won’t have to spend a penny and yet you will have everything you need to connect these two and turn them into a video baby monitor.

If you have two old phones, all you will need to do is connect a call.

First phone should have a mute option and a speaker which you will be able to use as a parent unit and the second phone should be a regular phone that can make a call.

This will be more than enough to let you turn your two old phones into an audio monitor.

But what if you wanted to experience the benefits of a video baby monitor?

You would need two smartphones that can connect to each other via video. From there, it all comes down to the connection options you have available and that’s what we’ll discuss next!

What Smartphones are Compatible?

Generally, any phone that has a camera and a microphone/speaker can be used – however, we highly recommend using at least two old smartphones.

Even though software doesn’t matter a lot – it’ll be important when it comes down to connecting the phones together.

For example, two relatively old smartphones will be able to connect to the internet network via Wi-Fi and they’ll be able to install an app that will connect the phones together.

But what app would work the best for this? You’ll definitely have a selection of apps to use – but the key thing to remember is that the app will determine the reliability of your home-made video baby monitor.

Skype is one of the most commonly used apps for this – but keep in mind that you will need two separate Skype accounts to make a successful call.

There are also third-party but quality apps specially made for this purpose, such as:

Will This Work with Tablets as Well?

This is something that will definitely work on the tablet as well – and it might be an even better monitoring unit for the parents.

The process is the same, and if your tablet has at least the most basic Android or iOS operating system, you’ll be able to successfully pair it with the smartphone.

Therefore, we also recommend to always choose a smartphone with a better camera quality as the recording unit while the smartphone/tablet with a better screen quality for the monitoring unit.

In general, this should work with any phone you have – but smartphones have the ability to be turned into video baby monitors while older phones can be only used as audio baby monitors.

But we understand that not everyone has two smartphones laying around their home – so even starting out by making a free home-made audio baby monitor is still a great success.

If you are wondering how to use your phone as a baby monitor, the solution is probably a lot simpler than what you have thought it would be.

Even though it might require a bit of time to set everything up – we still recommend to test both phones for reliability.

Also, don’t forget to constantly charge the phones or remind yourself when it’s the right time to put them back on the charger.

We’ve noticed that the older smartphones might not be compatible with some of the newest apps that have been released – however, you’ll just need one good app that will be reliable and you’ll save a lot of money in the long run!

Did you think using your old phone as a baby monitor would be this simple?

If you have any questions or if you’re struggling to make this work – just leave your comment down below and we’ll do our best to help you out!